You are here:
Town & Country Supply AssociationFarm and Ranch Supply 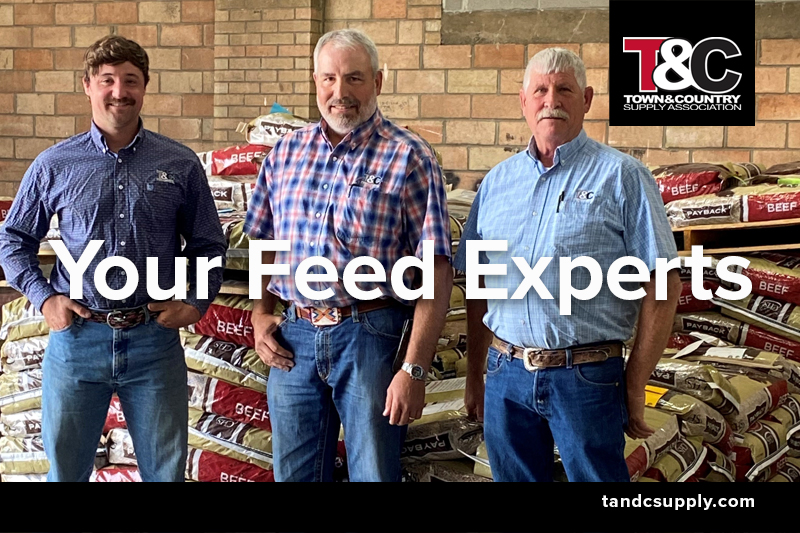 Don Lorash and his wife, Joyce, run 30 black cows and their brockle-faced baldy calves near Boyd on the east side of Shane Ridge – an area where his family has hailed for 100 years.

“My dad was a member of what used to be Laurel Co-Op and I was, too, when I started farming on my own,” Don said. “I started using their feed in 2000 because it was a really, really dry year.”

Don knew he needed to supplement his cattle’s feed – so he turned to T&C.

“My calves looked tough,” Don said. “I called T&C and they sent Randy [Bauwens] and another kid out from Edgar with a feeder and a load of pellets. Within two weeks, you couldn’t tell they were the same calves.”

“I use all of T&C’s products that I can,” said Don, who has been a patron for close to 40 years. “Part of it is the patronage I get every year, but they’ve also been very punctual when I call. I’m not a big customer, but I’m a loyal one.”

For patrons like Don, T&C is the only choice.

“T&C is a good outfit to deal with,” Don said. “They care about their customers.”

US DEPT. OF AG NEWS
Go to Top