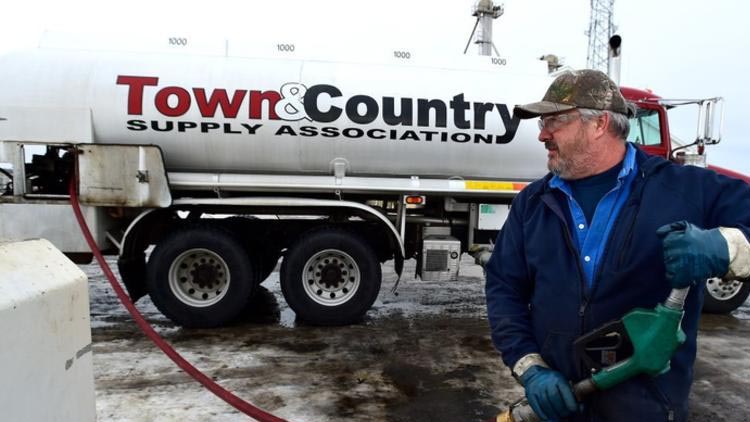 CIRCLE, Mont. — Gil Gasper stopped short of emptying his milk jugs when he heard that farm-delivered, weatherized diesel had dropped to $1.73 a gallon.

In farm country, where fuel gauges might not hit full for thousands of gallons, a price below $2 is a big deal, especially with grain prices declining. There’s even speculation that lower prices could be on the way.

“From my standpoint, related to all the other input costs, it’s gone down significantly,” said Gasper, who farms near Circle. “I’m going to try to fill up everything I can.”

Gaspers’ fuel isn’t even the cheapest stuff at the pump. It’s the premium stuff, conditioned so it doesn’t gel up in extreme cold. Non-treated farm diesel, exempt from fuel taxes because it’s used in fields, not on the road, is selling for less than $1.25 a gallon.

“I’ve dealt with a lot of contracts. I’ve sold a lot of fuel,” said Josh Starr at Town and County Cooperative in Laurel. “It has been steady-Eddy. “

This is the time of year farmers typically buy fuel. Those who can stock up for the year, do. Those who can’t, sign contracts for future delivery based on a forecasted future price. Ranchers are still driving out into snow-covered pastures to deliver hay. It all takes fuel.

It’s been 12 years since Starr has seen prices as low as they are currently. The price of oil, which dipped below $30 briefly at midweek has the biggest role in the story of cheap diesel, but there are other factors, he said. Winter in New England has been mild, which means people are using less heating oil in their home furnaces.

The slowdown in the Bakken oil field means fewer water and equipment trucks are in line for diesel. At the peak of the oil boom, farmers in rural Eastern Montana were worried about getting their share, which is considerable.

Gasper estimated that a farm might need eight gallons of fuel for every acre farmed, a gallon to treat the field before planting, another to seed it, another to fertilize it and later harvest it. On his farm, there’s wheat, peas, cattle and corn. In a part of the country where 2,000-acre farms aren’t unusual, the fuel bill can add up.

Charlie Bumgarner bought his fuel for the year at the beginning of the month, a full 15,000 gallons for $1.30 a gallon.

“Oil is just tanking and so you wonder how far down they can go and still make some profit, but of course they still find a way,” Bumgarner said.

Wheat prices were so low at year’s end, Bumgarner said there are farmers still waiting for the slightest uptick in price to sell their grain. That waiting game means some might have to market some wheat before buying diesel. 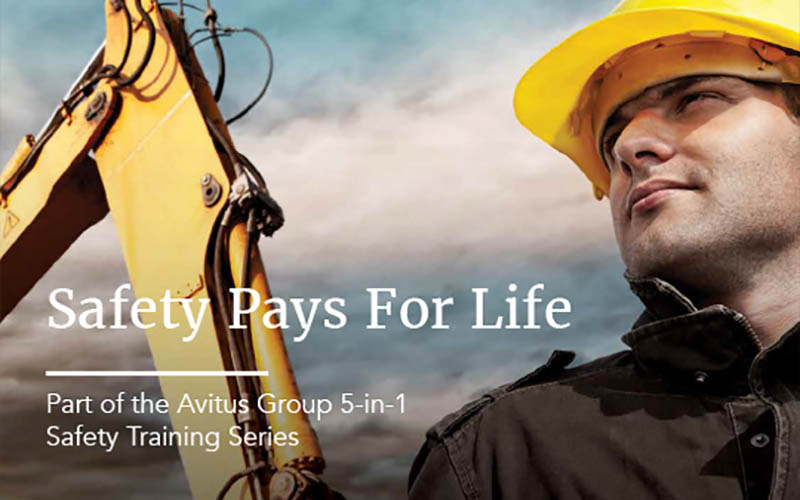